Since 1968, Hot Wheels have been a collectible die-cast toy car made by Mattel. Each vehicle is typically a 1:64 scale representation of various makes and models worldwide. The franchise also includes racetrack sets and the popularity of Hot Wheels has extended into movies, animation and games. Hot Wheels’ main competitor for years was Matchbox until Mattel purchased Tyco (who owned Matchbox at that time) in 1996. Hot Wheels and Matchbox are now sibling brands covering many of the same manufacturers with Matchbox being more understated and realistic, while Hot Wheels’s castings often exaggerate certain features. 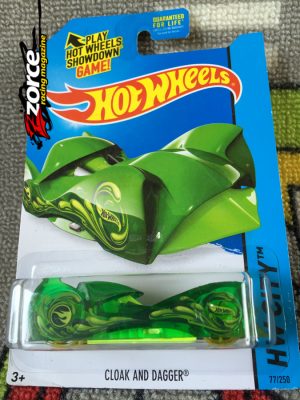 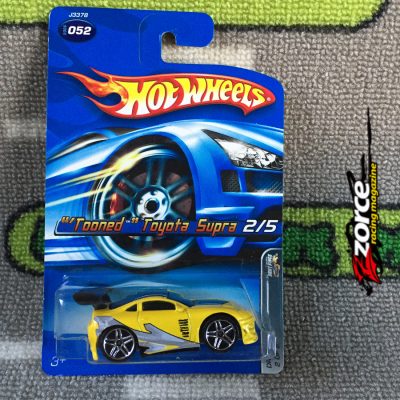 Since then there has been a steady flow of realistic cars, along with imaginary cars and concepts known as fantasy cars, which are naturally more popular with children. Fantasy themes include animals, dinosaurs, cartoons, hot rods, and generally wacky and different concepts that would never make it into production in the real world. In many cases, actual car designers are contracted by Hot Wheels to come up with these highly creative, often hilarious and sometimes future oriented cars. While adult collectors tend to gravitate toward the more realistic models, every now and again, there comes a fantasy car that can capture your imagination and find its way into your storage bins or display shelves. 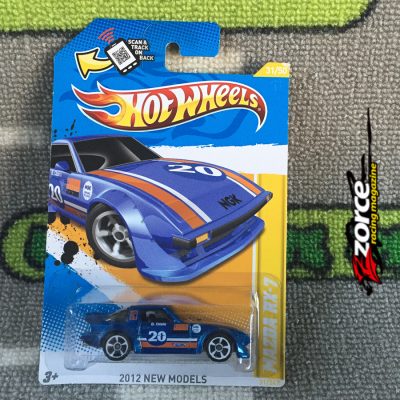 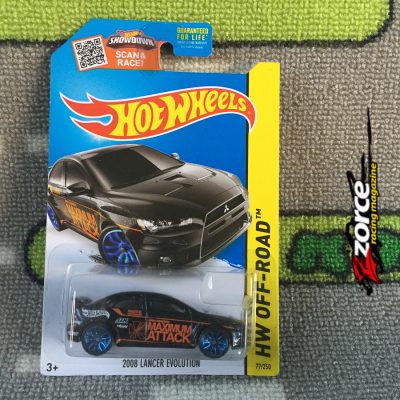 Realistic car collectors generally start with the cars that they are most familiar with, which is typically Japanese brands, mainly Nissan, Datsun, Toyota, Lexus, Mitsubishi, Mazda and others. Hot Wheels has applied their tried and true formulas of mass market appeal and as such a very wide range of vehicles from classics all the way up to modern day machines. 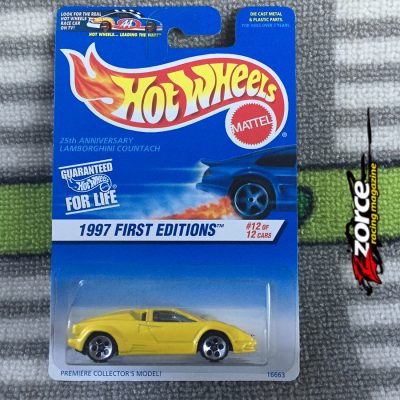 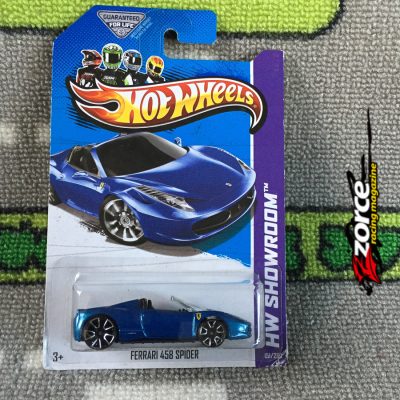 By the time these have been collected the next most popular brands to add would be the European makes such as BMW, Mercedes-Benz, Audi, Porsche, Lamborghini, Pagani, Renault, Alpine, Bugatti, Citroen, Seat, Volvo, VW, Maserati and the now discontinued line of Ferrari model cars, which ceased production when the license agreement with the manufacturer was not renewed. This makes Ferrari Hot Wheels models increasingly more rare. 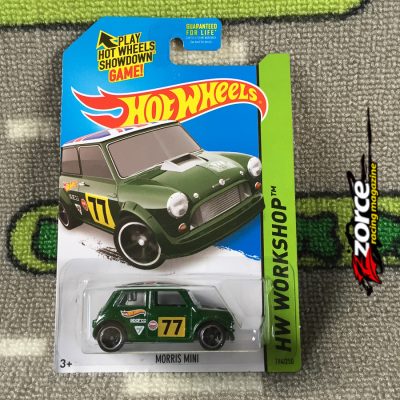 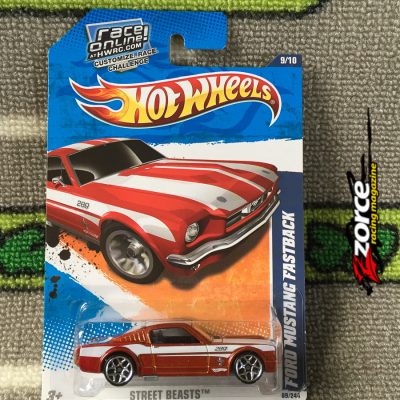 Next up we have the British and American brands that are most popular in the US market, but probably the ones that take some time to grow on collectors in our region. Of course you will have the instantly appealing brands such as McLaren, Jaguar, Land Rover and Mini, but Hot Wheels’ stellar replicas of mainstream American brands such as Chevrolet, Pontiac, Ford, Mercury, Chrysler, Dodge, Plymouth, Jeep, and Tesla will help your collection feel more complete. And whether you plan to or not you may inadvertently develop a love for muscle cars and hot rods. 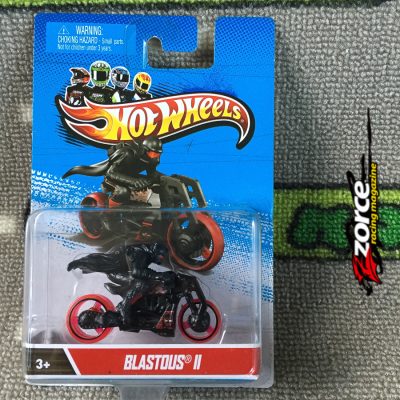 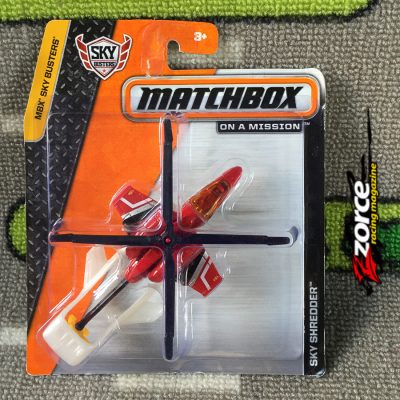 Of course there are also models of bikes from Ducati, BMW and others and even aircraft. 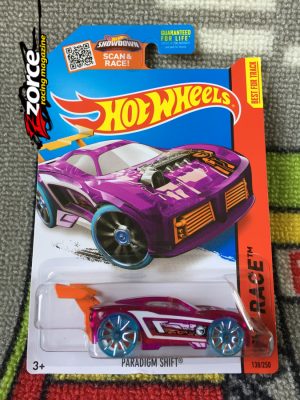 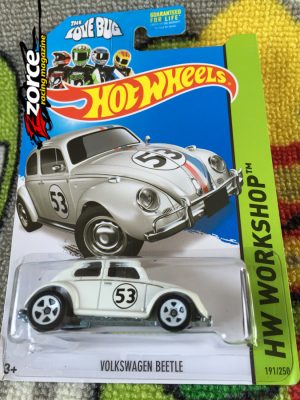 Hot Wheels even features vehicles from or associated with pop culture including Batman, Superman, Ghostbusters, various snack, drink, cereal and other assorted brands, movies, video games, TV shows, and even influencers such as Magnus Walker. The realm of extra-special Hot Wheels is also a particularly slippery slope that starts with TH or treasure hunt models which usually feature alternative paint and a small flame logo. The ultimate versions of TH cars are called STH or Super Treasure Hunt cars which feature premium paint and graphics treatment, more details and more realistic wheels with actual rubber tyres. Typically one STH car may be included per shipped box of hot wheels, with a different STH car featured in each different Hot Wheels case (shipping box of 72 assorted cars) throughout the year. 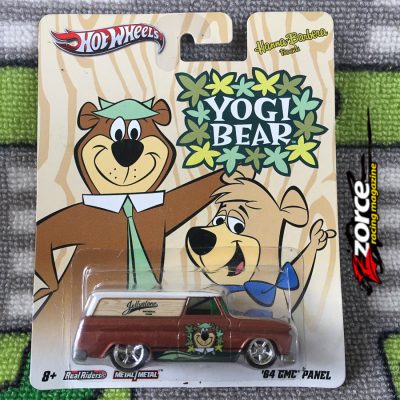 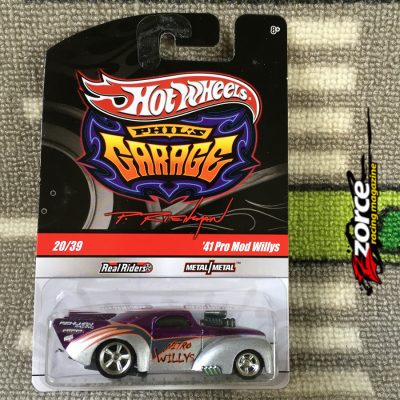 Recognising the adult collectors appreciation for higher quality models, Hot Wheels has a number of premium car lines that include Car Culture, Hot Wheels Boulevard, Hot Wheels Garage Series, Wayne’s Garage, Phil’s Garage, Dragstrip Demons and Team Transports (carrier truck and car sets) to name a few. Needless to say the hobby is showing no signs of slowing down with model car values fluctuating even before they sell out in stores depending on overall demand, popularity and availability. If you scroll through Instagram you’ll also find a plethora of custom car creators who regularly change paint, graphics and wheels, modify bodywork, enhance details and in some cases even add working LED lights! 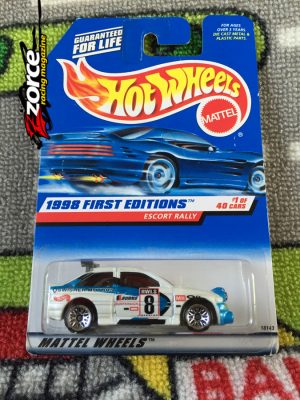 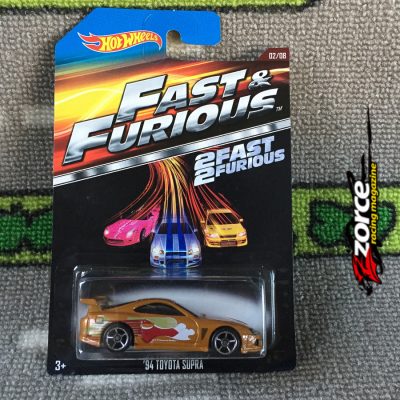 Needless to say the rarer a model is the more expensive it is going to be. But if we had to give some final advice, we would say buy only what you can afford to easily spend without hijacking your planned expenditures. While there are many, many variations in colour, wheels etc., you can prioritise based on how much you like a particular vehicle vs. how many variations you already have. And if you’re a serious collector always keep a few extras and fantasy cars around in case you have child visitors who may wish to open and/or play with (and potentially damage) one of your prized or rare possessions. While it is not uncommon for certain models to skyrocket in value, one also has to bear in mind that they are toys at the end of the day and as such, you can also consider having duplicates for the sake of opening a few and actually taking them out for a roll…

Tootoolbay is a local Trini word meaning to be head over heels in love with someone or with something. So come fall in love with Trinidad & Tobago’s Premier Online Shopping Experience.