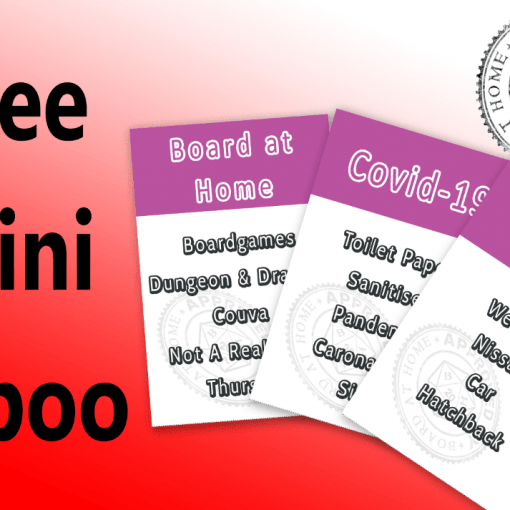 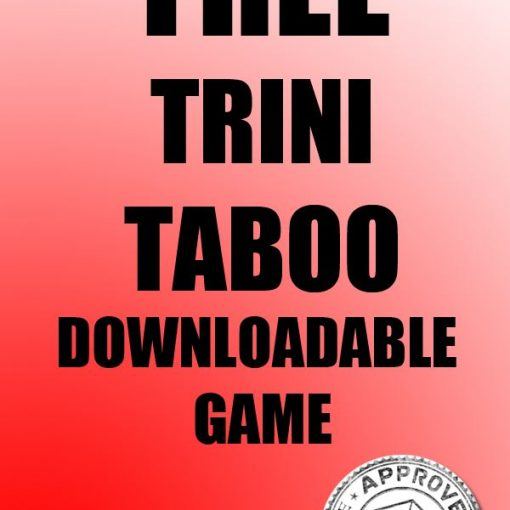 Quarantine getting boring?
Have a free Digital Trini game on us.
Download your Trini Taboo cards here.
Follow the instructions to either play the game on your Android device or print and play. 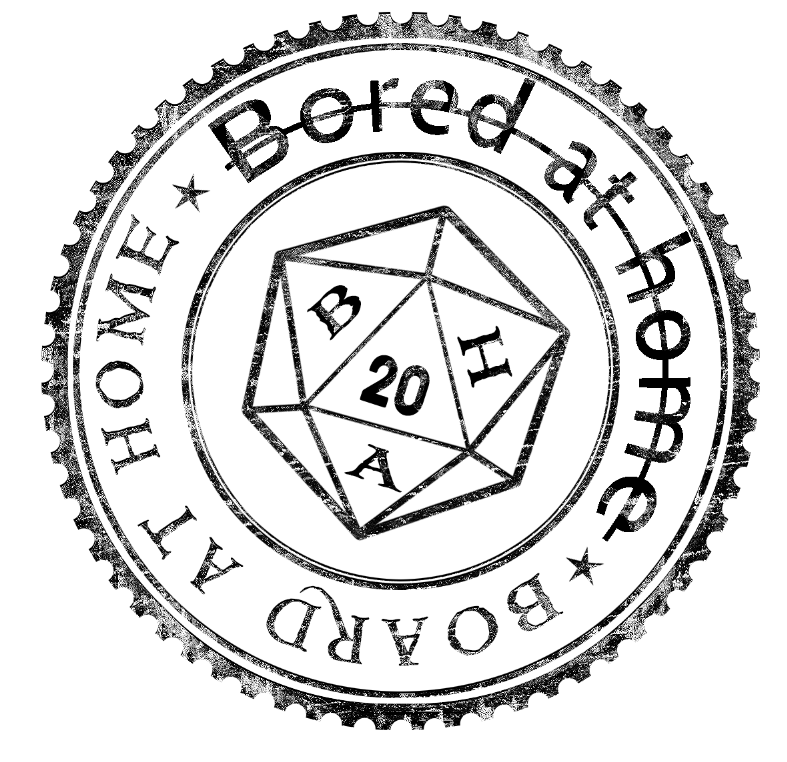 Board at Home
5 out of 5
SKU: 00001 Categories: Board Games, Toys, Games & Hobbies Tags: game, Boardgames, board, Doh say dat, trini dus say, taboo, trinitaboo, board at home, free, card, download, quarantine, fun
Trini Taboo is a word guessing and party game. The objective of the game is for a player to have their partners guess the word on the player’s card without using the word itself or five additional words listed on the card. 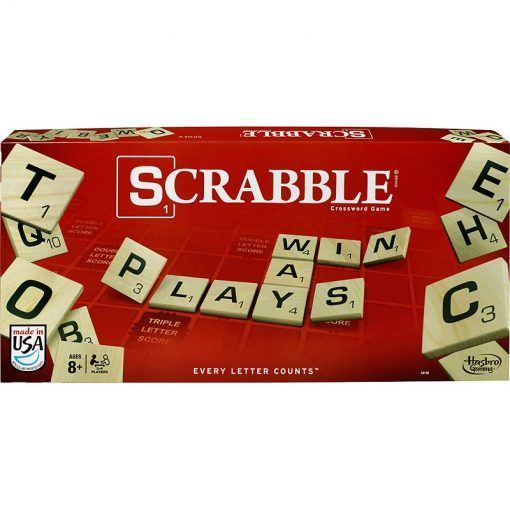 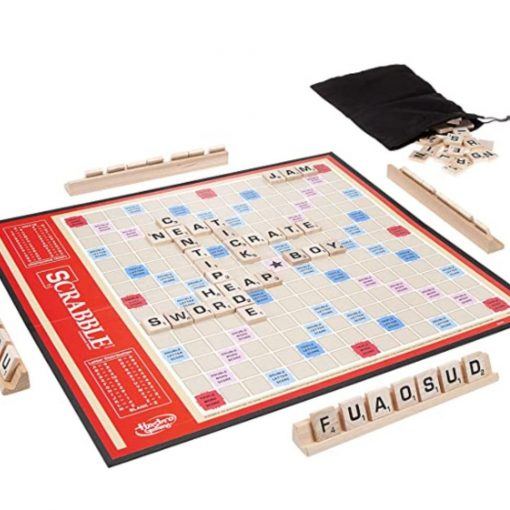 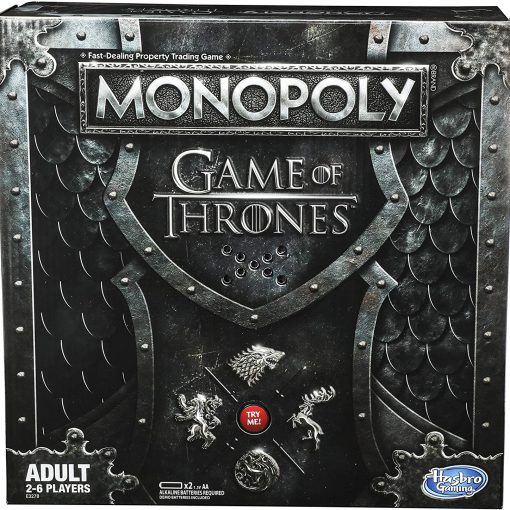 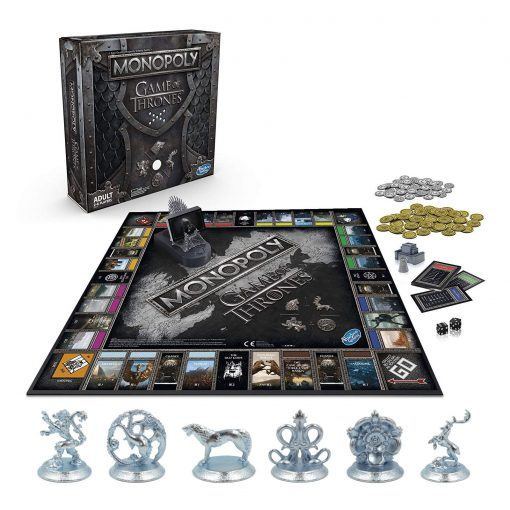 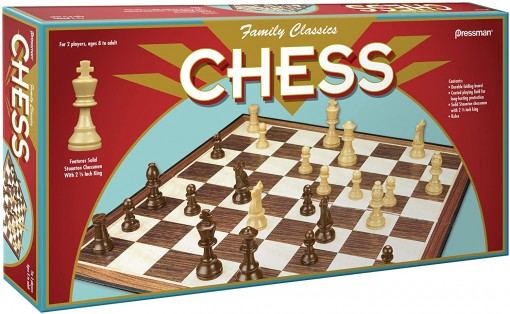 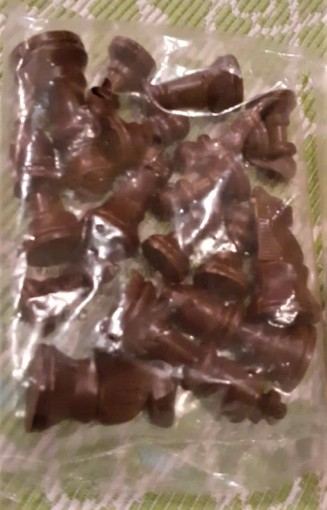 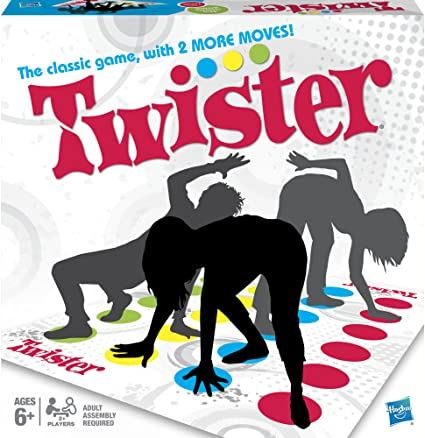 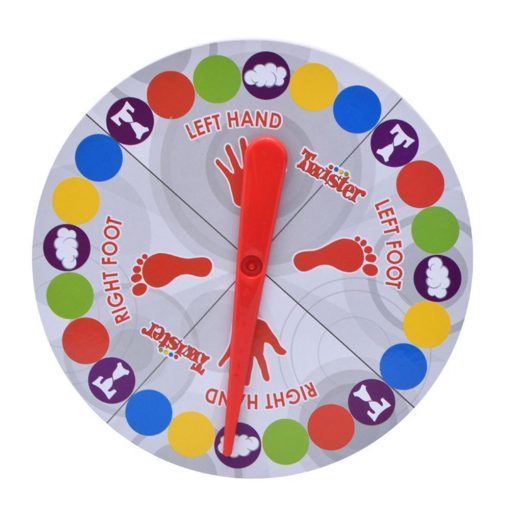 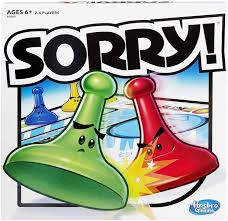 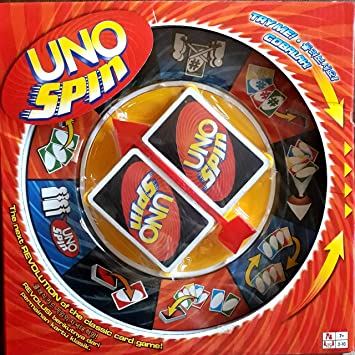 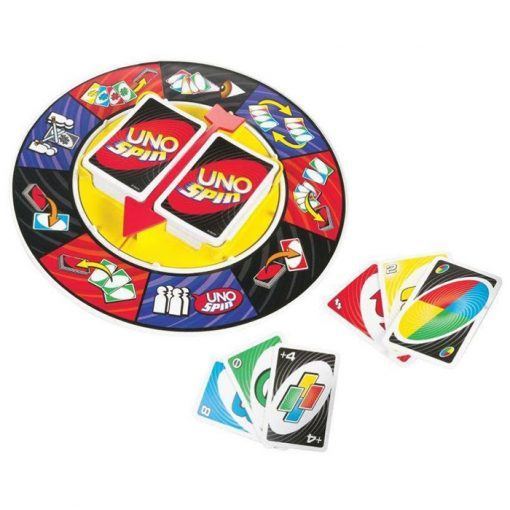 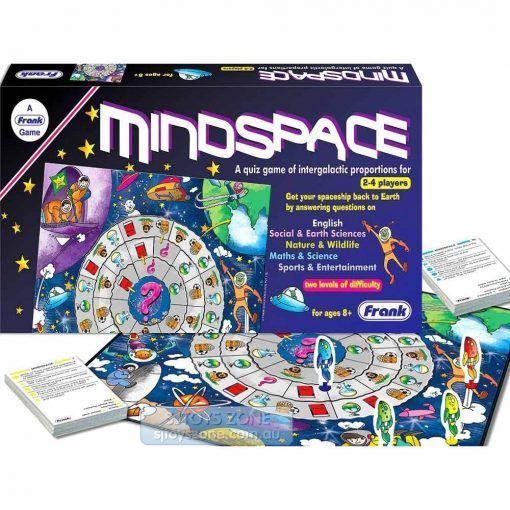 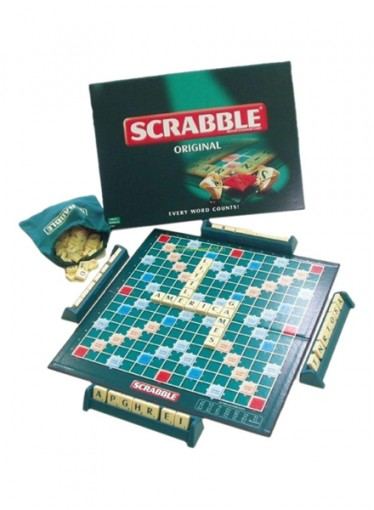 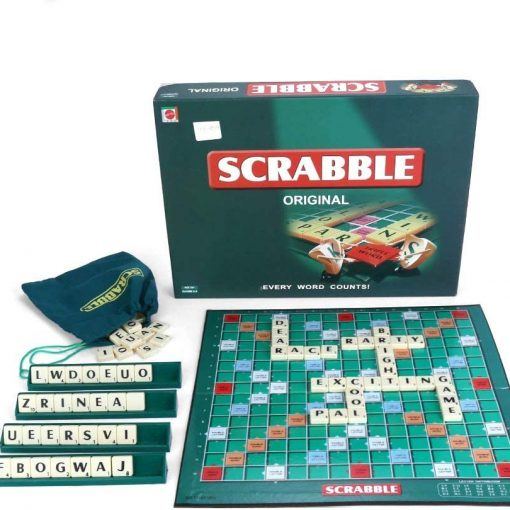